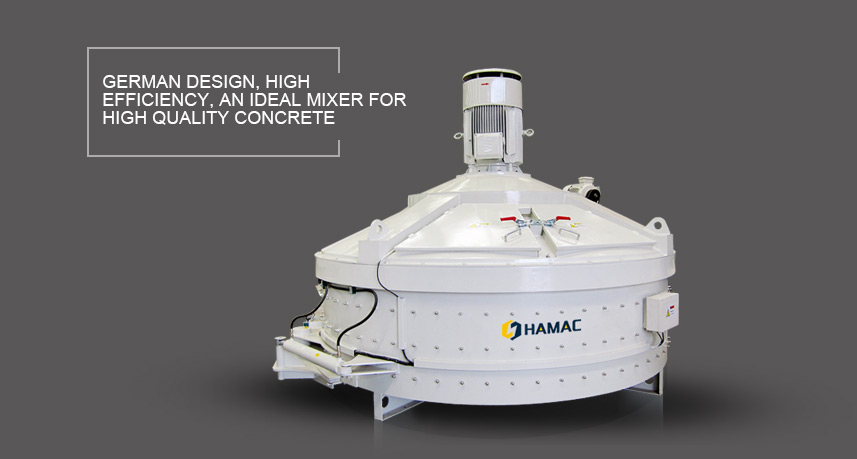 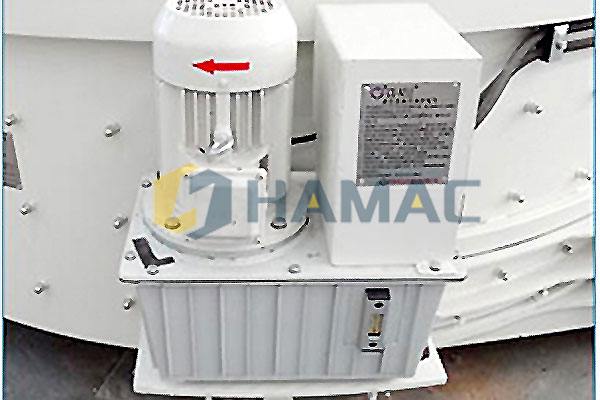 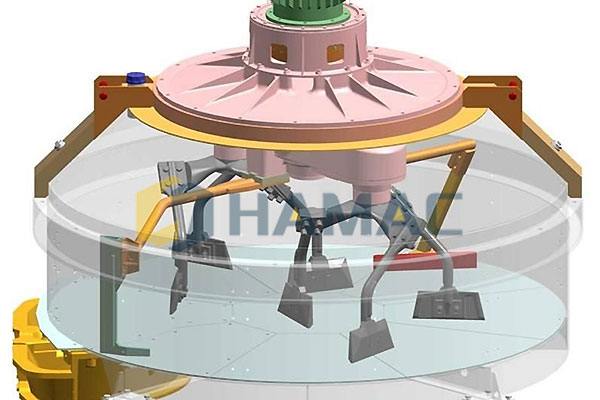 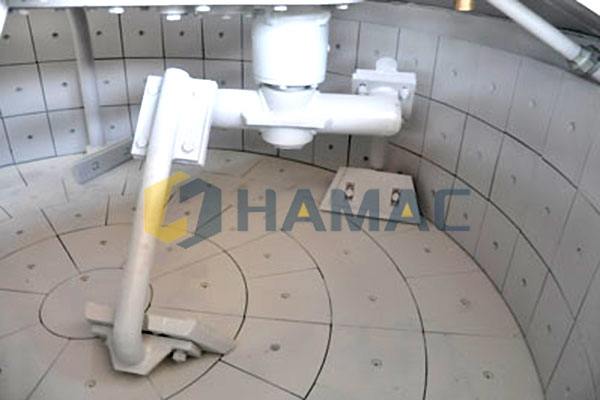 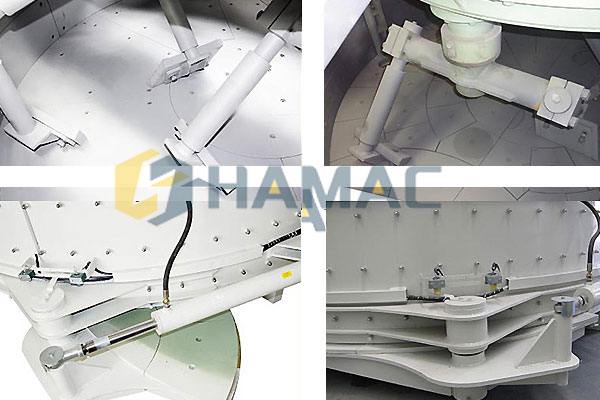 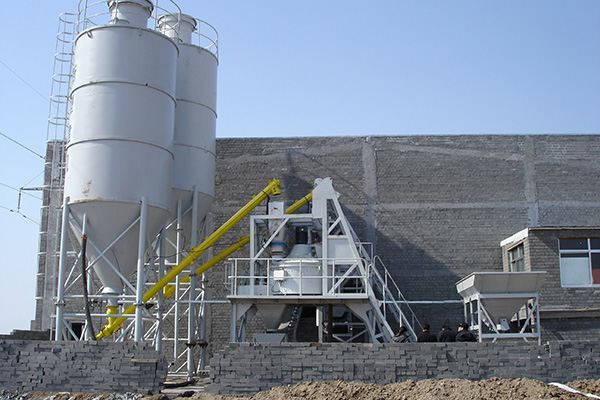 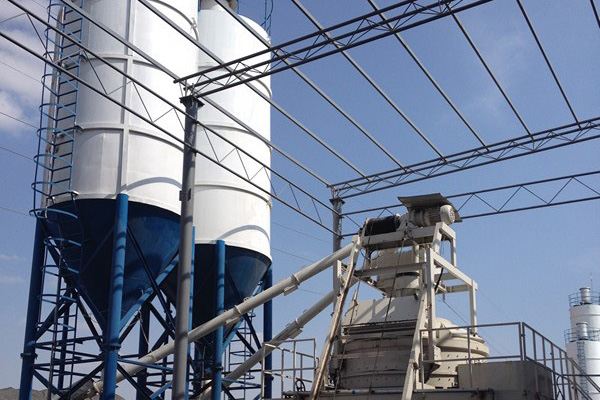 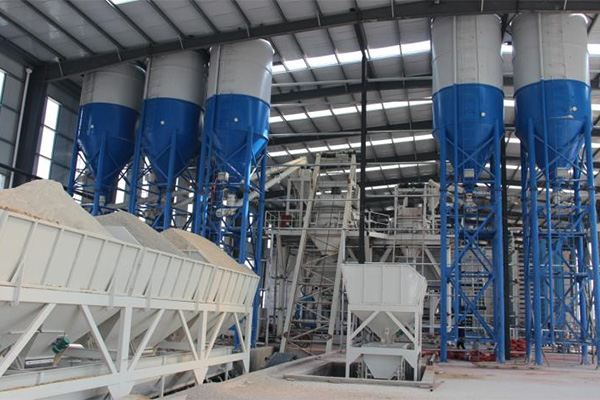 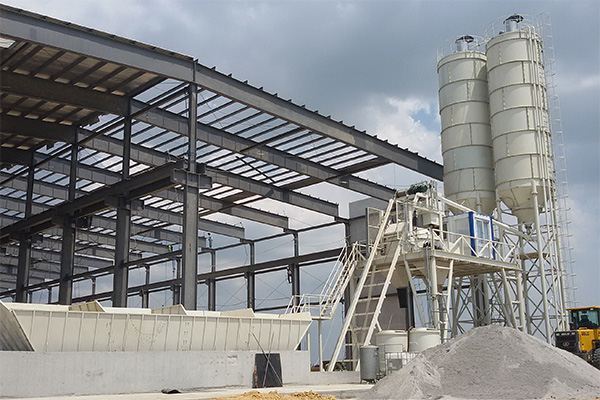 1. Motion track : The revolution and rotation speed of the blades have been extensively studied and tested to give the mixer a high output without causing the segregation of materials with diffrernt grain size and weight.the movement of the material inside the trough is smooth and continuous.As shown in the picture,the blades track covers the whole bottom of the trough after a cycle.
2. Gearing system: The power transmisssion is realized by a hard surface gear which is designed specially by our company.Fluid clutch is installed between the motor and the gearbox. It can keep the mixer start up normally even in the full load condition.The driving force provided by gearbox drives the mixing arms to do not only have a rotation but also has a revolution,the more complex of the motin track,the more turbulent the mixing is,and then the mixer works more effectively ,its mixing more homogeneos.
3. The security of the maintenance door device: cording to market demands, reliable high-sensitive security switches are used in the maintaining door to make the maintaining work safe and convenient.
4. Discharging device: According to the different demands of customers, the discharging door can be opened by hydraulic, pneumatic or by hands. The number of the discharging door is three at most .And there is special sealing device on the discharging door to ensure the sealing reliable.
5. Security device of lifting hopper: The security device of skip hopper safeguards against head-clashing when the hopper is climbing up.
6. Hydraulic pump station: Special designed hydraulic power unit is used to provide power for more than one discharging gates. On emergency, these discharging gates can be opened by hand.
7. Mixing device: Driven by the gearing system, the blades fixed on mixing arms and the scarpers arms crush and overturn the material to complete the compelling mixing. 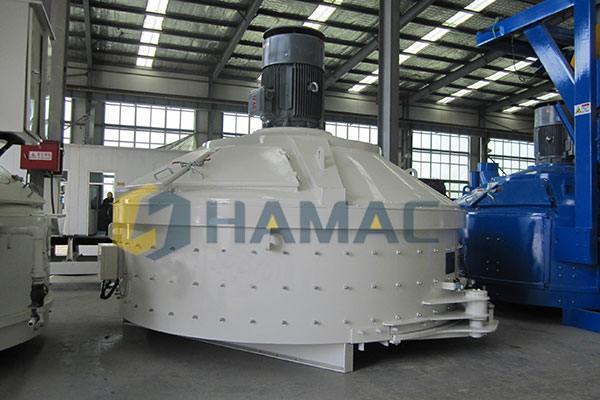 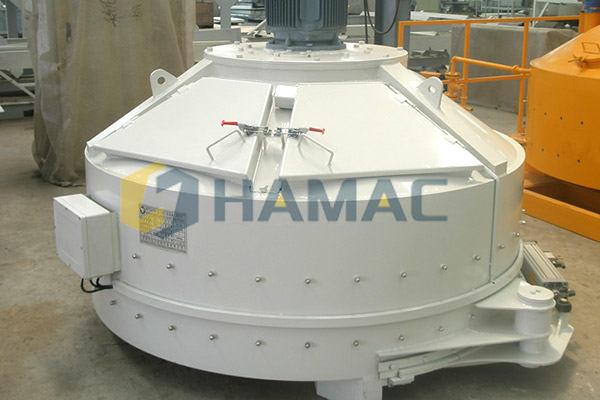 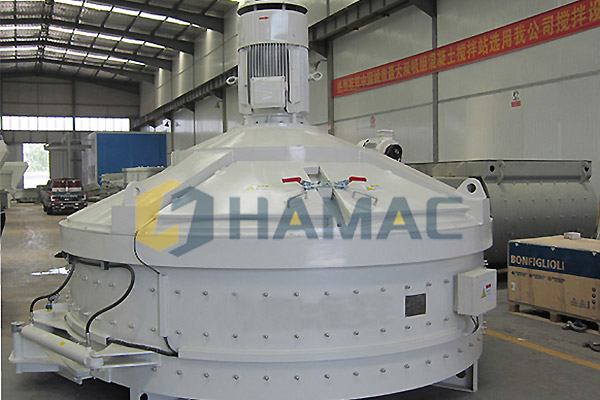 Note: Our products are being updated constantly, all rights reserved by HAMAC. 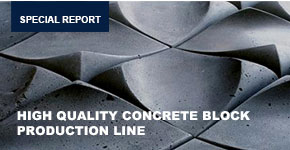 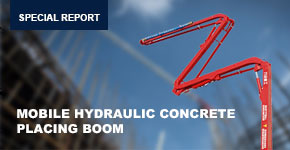 We promise that all your information will be kept confidential. Please be assured to complete these information. It is just for our sales manager to contact you accordingly.

Hi,this is online service, may i help you?